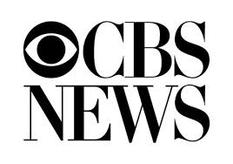 Here is the link to the CBS Evening News feature about Canoe to New Orleans. The piece aired before the Super Bowl and was seen by millions of spectators.

Dan Reynish is the host of Saskatchewan Weekend on CBC Radio and he followed the entire journey. He also interviewed M'Nonc in 2006. In our first interview, Dan played a clip from his conversation with Mitch - it's great to hear M'Nonc's voice one more time!
​
Dan shares his stories of M'Nonc and asks me questions about Canoe to New Orleans. 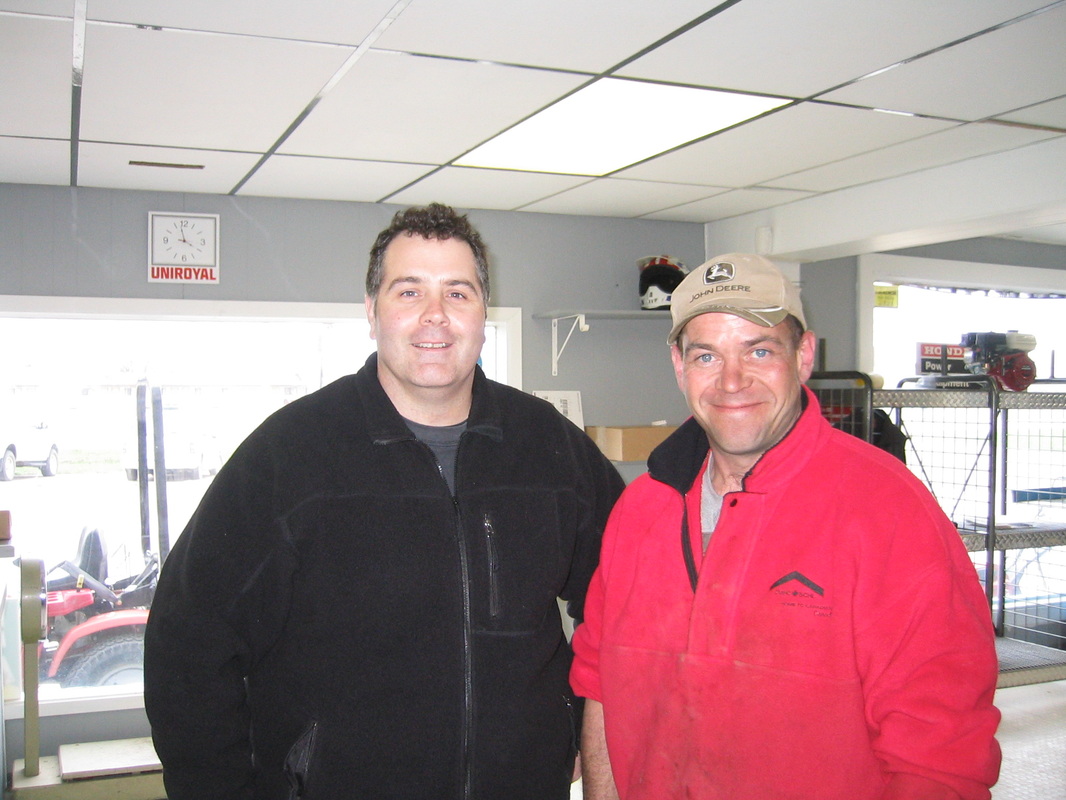 Dan and Mitch in Gravelbourg at the time of their interview. 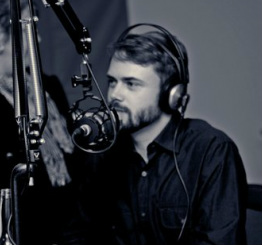 Check out my You Tube channel and watch the videos that describe the Canoe to New Orleans project.

Canoe and Kayak Magazine interviewed me about my trip.

Canoe and Kayak Magazine also presented me with the Spirit of Adventure Award. The public voted on the trip that most inspired them to pursue outdoor dreams.

The Leader-Post provided coverage about the Spirit of Adventure Award.

This article in the Standard provides you with an inside look at the project.

Read more about this exciting expedition on page 6 of Ask The Experts.

The article above appeared in the Maple Creek Times.

The Prairie Post explained the reasons for Canoe to New Orleans in the article you see above. The link below is a Prairie Post article about my nomination for Canoe and Kayak Magazine's Spirit of Adventure Award.