It's not a last name, it's an attitude. Twin brothers Tyson and Travis brought many talents to the project - competency, intelligence and their trade mark sense of humour.

The Holehas ranch in the Cypress Hills of Saskatchewan with their parents Gay and Elpha.
That's Tyson on the left and Travis on the right. As you can see, they aren't identical twins. 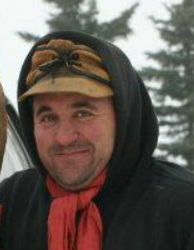 A lifelong friend to Michel, JP grew up a quarter-mile away from the farm where my uncle was raised.

JP was a part of Canoe to New Orleans from Val Marie to the 49th parallel. Hunting is a passion for JP so he brought a lot of outdoor experience to the project.

Jean-Paul farms and ranches with his wife Marlene and their two children Colton and Josee. 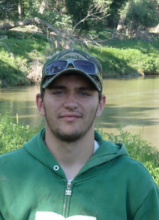 Colton joined the journey in Northern Montana and canoed the Milk River to the town of Glasgow.

Jean-Paul's son is the other Monvoisin to be a part of Canoe to New Orleans. Colton enjoys collecting and restoring antique and classic vehicles.

Colton lives in Gravelbourg, Sask., the same town as Michel. 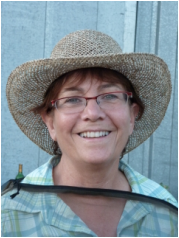 Denise is one of Mitch's older sisters and my mom. She joined the journey on the Milk River as well as on the Mississippi.

She remembers that Mitch was a source of joy for everyone in the family from the very first day he got home from the hospital.

Denise is known for her karaoke skills, most espeacially her rendition of Patsy Cline's Crazy. 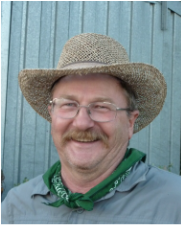 Ron is my dad and Mitch's brother-in-law. He canoed on the Milk River in Montana and also on the Mississippi west of New Orleans.

Dad and M'Nonc were buddies who enjoyed talking about the Riders and exchanging barbs about Mitch's Montreal Canadiens and Dad's Toronto Maple Leafs.

Mitch didn't give him his nickname of Baloune,(French for balloon and hard to explain) but he made it stick. 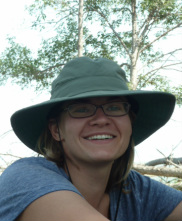 Few people have a more infectious laugh than Chantal. With her sense of humour and cheery demeanour, Chantal makes any experience a more memorable one. She's Michel's niece.

Chantal is very good at teaching and learning languages. She taught English in France, French in Canada and once spent two months in Costa Rica and Nicaragua perfecting her Spanish.

She met me in Bismarck, North Dakota and canoed with me until the early reaches of Lake Oahe. 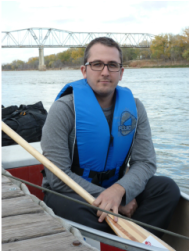 Michel is my brother and is named after our uncle Mitch.

At family gatherings where both were present, my brother was known as Petit Michel and my uncle was called Grand Michel. In other words, Big Mitch and Little Mitch.

Michel joined the trip near Sioux City, Iowa on Oct. 12 and paddled the Missouri River with me to Decatur, Nebraska. 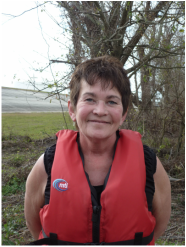 Annette is Michel's oldest sister. She has fond memories of her little brother and remembers his many qualities.

She joined Canoe to New Orleans in Louisiana and canoed with me on the Mississippi River.

Annette taught elementary school for many years in Winnipeg, Manitoba. She is currently semi-retired and likes travelling in the United States with her husband Gerry. 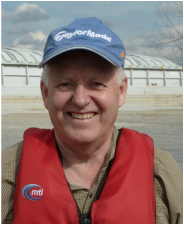 Gerry is Mitch's brother-in-law and is known for his sense of humour and love of a good laugh.

Gerry was a part of Canoe to New Orleans on the Mississippi River.

A retired banker, Gerry enjoys not being in Canada during the winter and prefers travelling in warm, southern states with his wife Annette.
Click here to read more about them